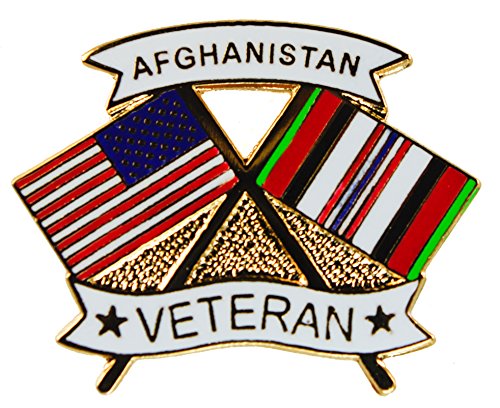 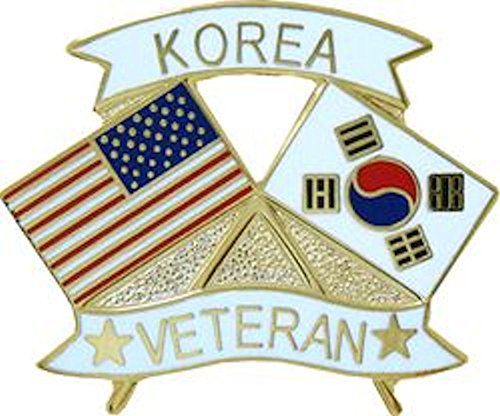 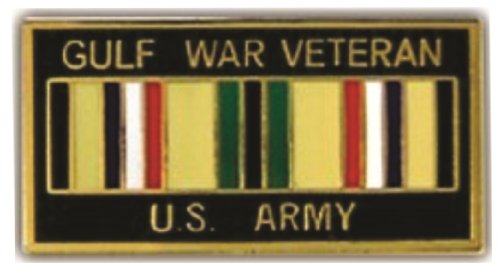 This US Army Gulf War Veteran Lapel Pin is made from the highest quality materials. It is manufactured by the same company that supplies military bases and is fully guaranteed. This pin would make a wonderful addition to your collection or a great gift. 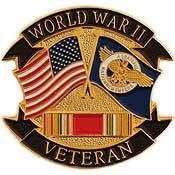 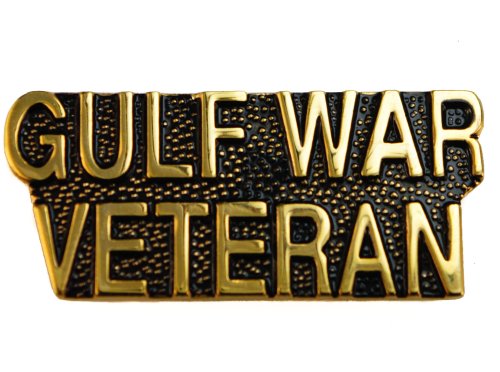 The Persian Gulf War (2 August 1990 - 28 February 1991), codenamed Operation Desert Storm (17 January 1991 - 28 February 1991) commonly referred to as simply the Gulf War, was a war waged by a UN-authorized coalition force from 34 nations led by the United States, against Iraq in response to Iraq's invasion and annexation of Kuwait. The war is also known under other names, such as the First Gulf War, Gulf War I, or the Iraq War, before the term "Iraq War" became identified instead with the 2003 Iraq War (also referred to in the U.S. as "Operation Iraqi Freedom"). The invasion of Kuwait by Iraqi troops that began 2 August 1990 was met with international condemnation, and brought immediate economic sanctions against Iraq by members of the UN Security Council. U.S. President George H. W. Bush deployed American forces into Saudi Arabia, and urged other countries to send their own forces to the scene. An array of nations joined the coalition. The great majority of the military forces in the coalition were from the United States, with Saudi Arabia, the United Kingdom and Egypt as leading contributors, in that order. Around US$36 billion of the US$60 billion cost was paid by Saudi Arabia. Provided by Wikipedia 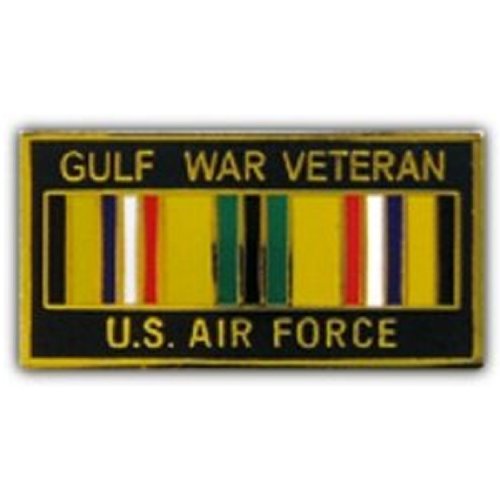 Our US Air Force Gulf War Veteran Lapel Pin is made from the highest quality materials. It is manufactured by the people that supply the military bases and is fully guaranteed. This collector pin would make a wonderful addition to your collection or a great gift. 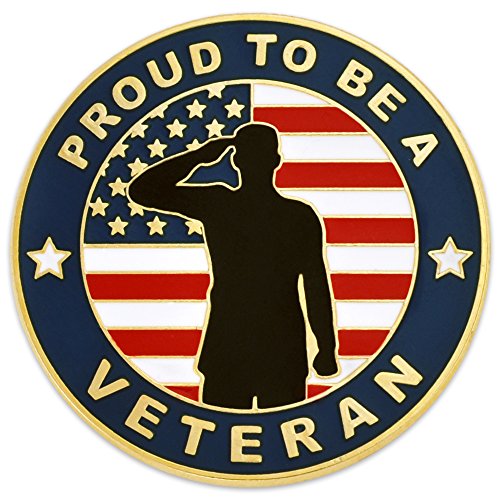 PinMart Made in USA American Flag Proud to

Our Made in the USA Proud to Be a Veteran Pin is is die struck bronze, gold plated, filled with hard enamel colors and hand polished. It features a saluting Veteran in front of the American Flag. It is a classic design, appropriate for everyday or special events. Wear on your lapel, lanyard and hat to display your pride and sacrifice to our country. Each includes a standard clutch back and is individually poly bagged. 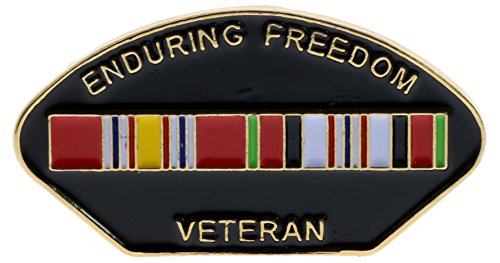 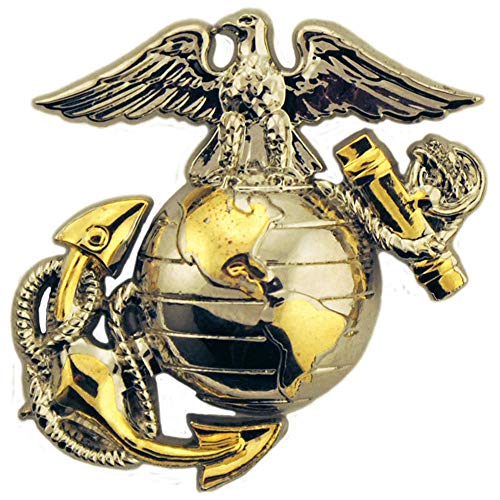 This gorgeous lapel/hat pin features a detailed rendition of the United States Marine Corps logo emblem. A fantastic way to show your patriotism or celebrate your service.

Hundreds of veterans attended a commemorative pin ceremony for the 50th anniversary of the Vietna...