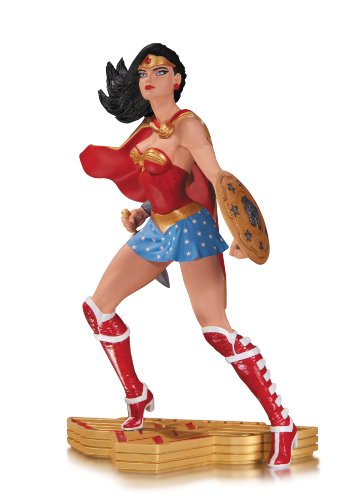 WONDER WOMAN ART OF WAR WONDER WOMAN STATUE DC COMICS BASED ON THE ART OF JIM LEE SCULPTED BY CLAYBURN MOORE Fans of the BATMAN: BLACK & WHITE and SUPERMAN: THE MAN OF STEEL statue lines will want to get in on the ground floor with this first in a brand-new series of statues featuring breathtaking sculpts of the Amazon Warrior based on the designs of acclaimed comic book artists, starting with the legendary Jim Lee. Limited Edition of 5200 Measures Approximately 7.25" Tall SEP130317 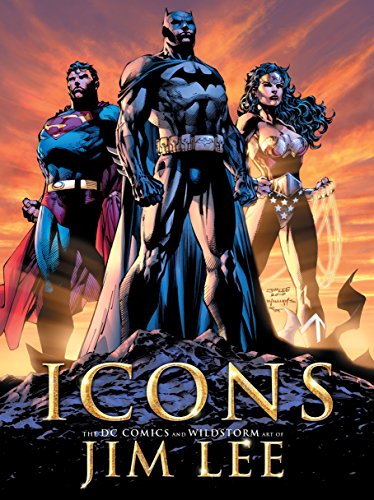 Icons: The DC Comics and Wildstorm Art of Jim Lee

Icons: The DC Comics and Wildstorm Art of 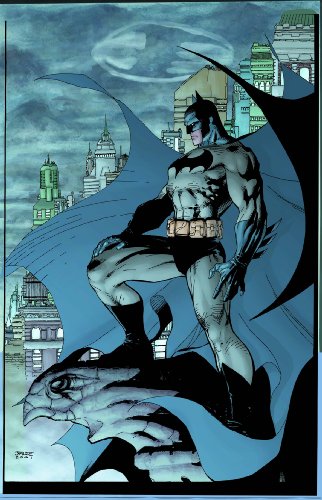 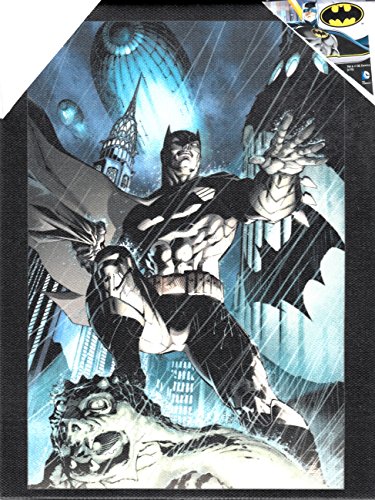 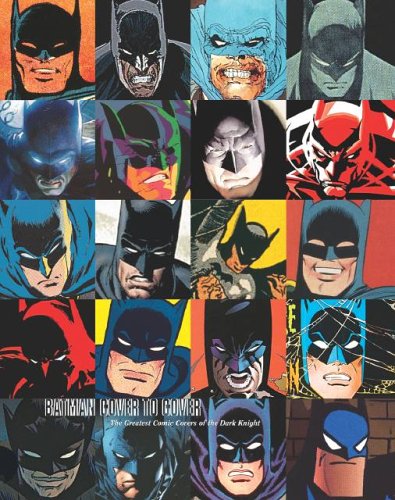 Batman Cover to Cover: The Greatest Comic Book Covers of the Dark Knight 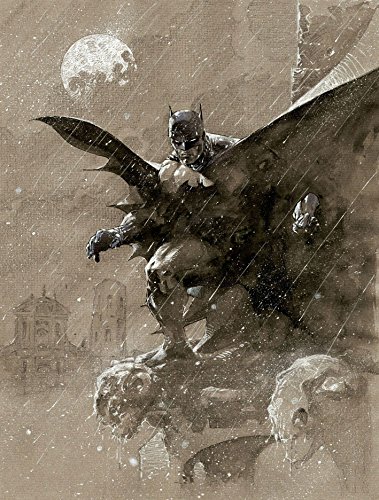 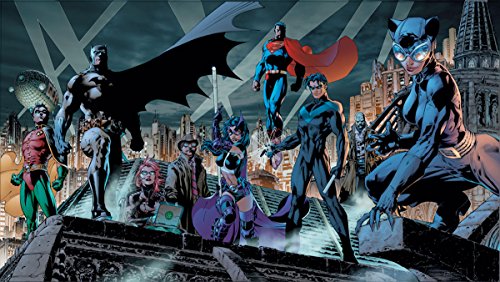 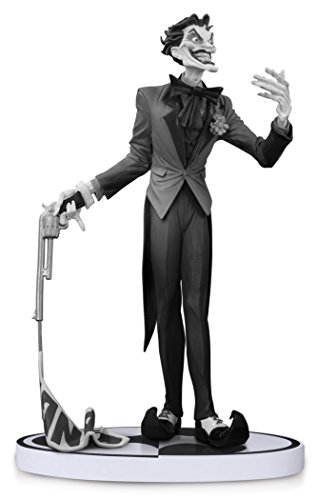 Based on the art of Jim Lee. Sculpted by James Shoop. One of DC Comics' most successful statue series stretches into Gotham City to include artist-based interpretations of some of The Caped Crusader's greatest villains and allies! First up is Batman's number one adversary, The Joker, as pictured by legendary artist Jim Lee in the BATMAN: HUSH storyline, with The Clown Prince of Crime clutching his infamous "BANG" gun. The Joker statue complements several pieces in the BATMAN BLACK & WHITE line, including the sold-out BATMAN BLACK & WHITE STATUE: JIM LEE. Painted in monochromatic tones, this statue measures approximately 5.625" high x 4.625" wide x 3.5" deep. It features a Bat-logo-shaped base and is packaged in a black-and-white box. 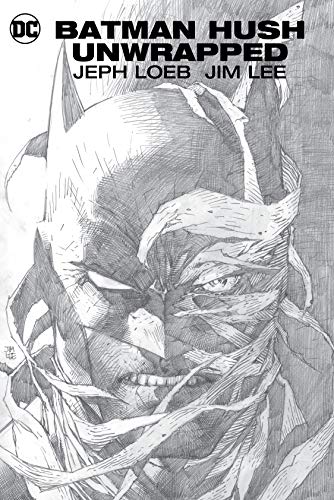 This volume collects the entire Hush storyline from Batman--presenting it with Jim Lee's original pencils on every page, allowing the reader to see detail and process from a whole new perspective. Batman: Hush Unwrapped is the ultimate viewing experience for fans!The story introduces Hush, a man who knows which buttons to push to wreak havoc on Batman's life. Hush arrives in Gotham City and immediately pulls the strings, making the worst villains in Batman's rogues gallery do his bidding. Always toeing the edge between good and evil, Catwoman finds herself caught up in Hush's scheme and drawn deeper into Batman's life than she ever imagined.Old relationships are reexamined and new alliances are formed, but Batman remains in the bull's-eye, and with each chapter Hush gets closer to exacting his revenge--a long-standing debt to be repaid.Collects Batman #608-619 and Wizard #0. 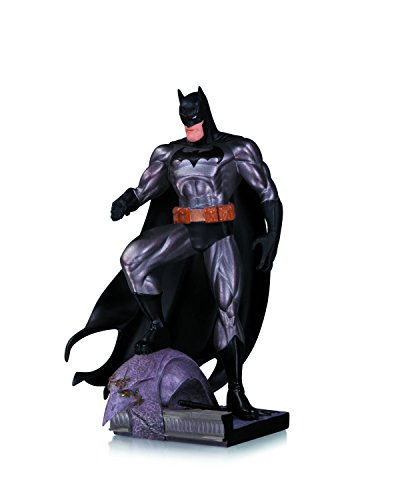 Based on the art of Jim Lee. Sculpted by Tim Bruckner. This miniature statue of Batman standing ever-vigilant atop a gargoyle over Gotham City is painted in an all-new metallic finish. Measures approximately 6.75" tall.

It's been what feels like forever since Jim Lee has streamed but without missing a beat he delive...

The Evolution of Jim Lee's Artwork

This episode takes a look at superstar comic book artist Jim Lee from his first work on Samurai S...